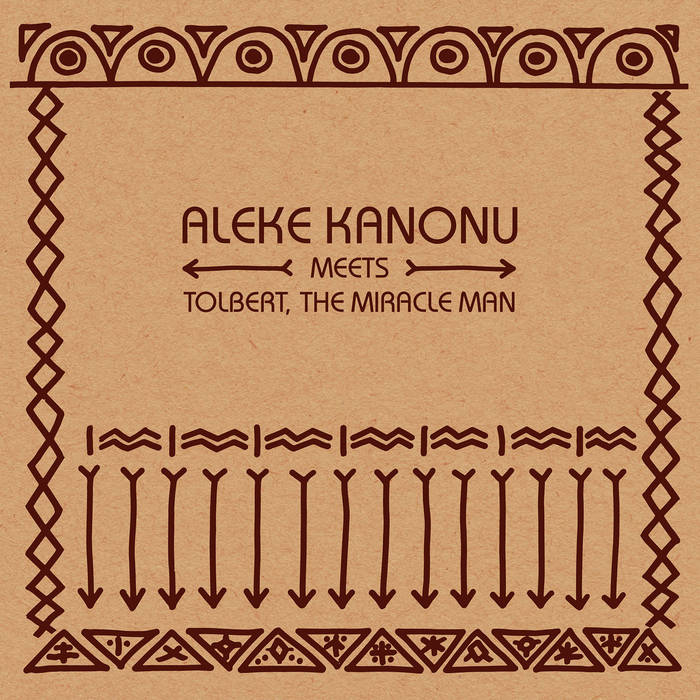 Bringing together the undisputed talents of Nigerian percussionist Aleke Kanonu and soul legend from Alabama, O.C. Tolbert, this 12” created quite the buzz when it was released in New York in 1982. Shops and leading DJs were clamouring for it, but short supply saw it disappear into obscurity. The A-side, ‘Happiness’ is an uptown style Gospel ballad where Tolbert’s gravelly, soulful voice channels years of hurt an pain. The B-side, ‘Nwanne, Nwanne, Nwanne’, is an Afrobeat disco monster that rattles along on the back of Kananu’s awesome percussion skills. Both tracks were written and produced by Jack Taylor, a producer, songwriter and purported gangster from Harlem and released on his own label. This reissue comes courtesy of the good folk of PMG, purportedly cool guys, based in Austria. - Peter Moore